Business Travel: Looking Back from Where It All Started

Business Travel: Looking Back from Where It All Started 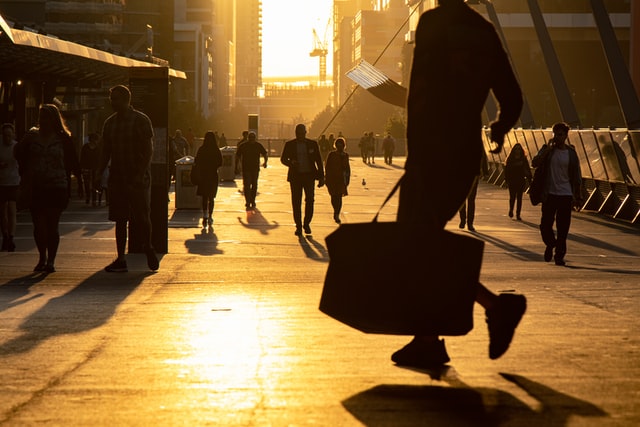 Business travel has already existed since then. Even on the ancient trade routes, business travel has been operating. And now, on a business-class airfare, business trips are all possible. The first trade history was marked during 3000 BC in Eurasia in which the exchange of goods happened over the globe. Today, because of the internet world, it becomes easier for businesses to connect to the global market.

The Origin of Business Travel

Here is a glimpse of some important details regarding the history of business travel:

It was in Mesopotamia where the first road for business was constructed and opened. The only means of transportation during this time were barefoot because the wheels are not yet invented.

Ships were already created and it discovered and established pathways for trading goods. The main point of trading was within the Arabian Sea.

The Italian explorer and merchant, Marco Polo, traveled through an unusual tract within the Silk Road. Polo’s travel was made via a horseback riding trip.

4-Creation of the steam railway that opens the commute

It was in 1825 when 450 people were transported through the first-ever steam locomotive vehicle.

5-The invention of DC-3 Commercial Plane

The commercial plane was first invented in 1935 and it marked the start of a change in business travel.