Travel influencers and enterprises in the tourism sector have increasingly strengthened their relationships, and proposals for partnership from both parties are now perfectly typical. Influencers contacting hotels and offering their services in exchange for complimentary lodging is not the case these days.

The marketing initiatives have produced results that have surpassed their expectations from the travel Influencers thus, hotels and other brands in the tourism industry have taken the initiative. Instead of passively waiting for ideas from influencers, they actively seek out profiles with whom to cooperate and develop marketing plans aimed at growing their brand.

Why did Tourism Companies Start to Work with Travel Influencers? 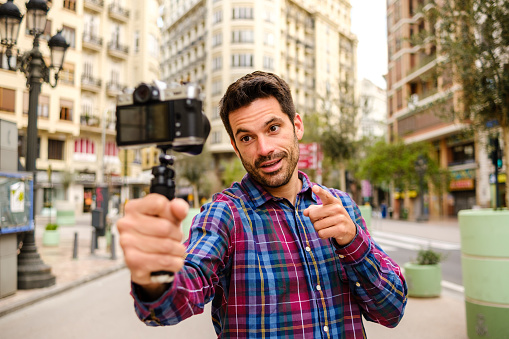 Influencer recommendations contribute to boosting sales. This is because influencers already build a profile and identity on the users, as a result, influencers are more trusted by the users than opinions and reviews they read online.

Statistics revealed that  82% of travelers rely on influencers’ travel blogs on social media.

They produce engaging information for their viewers. Influencers are certainly familiar with their audience’s tastes making them suitable to market the business.

Lastly, travel influencers provide and share experiences instead of advertising. They give their own experiences in a natural way gaining the trust of the users.