What are the Risks of Business Travel

What are the Risks of Business Travel 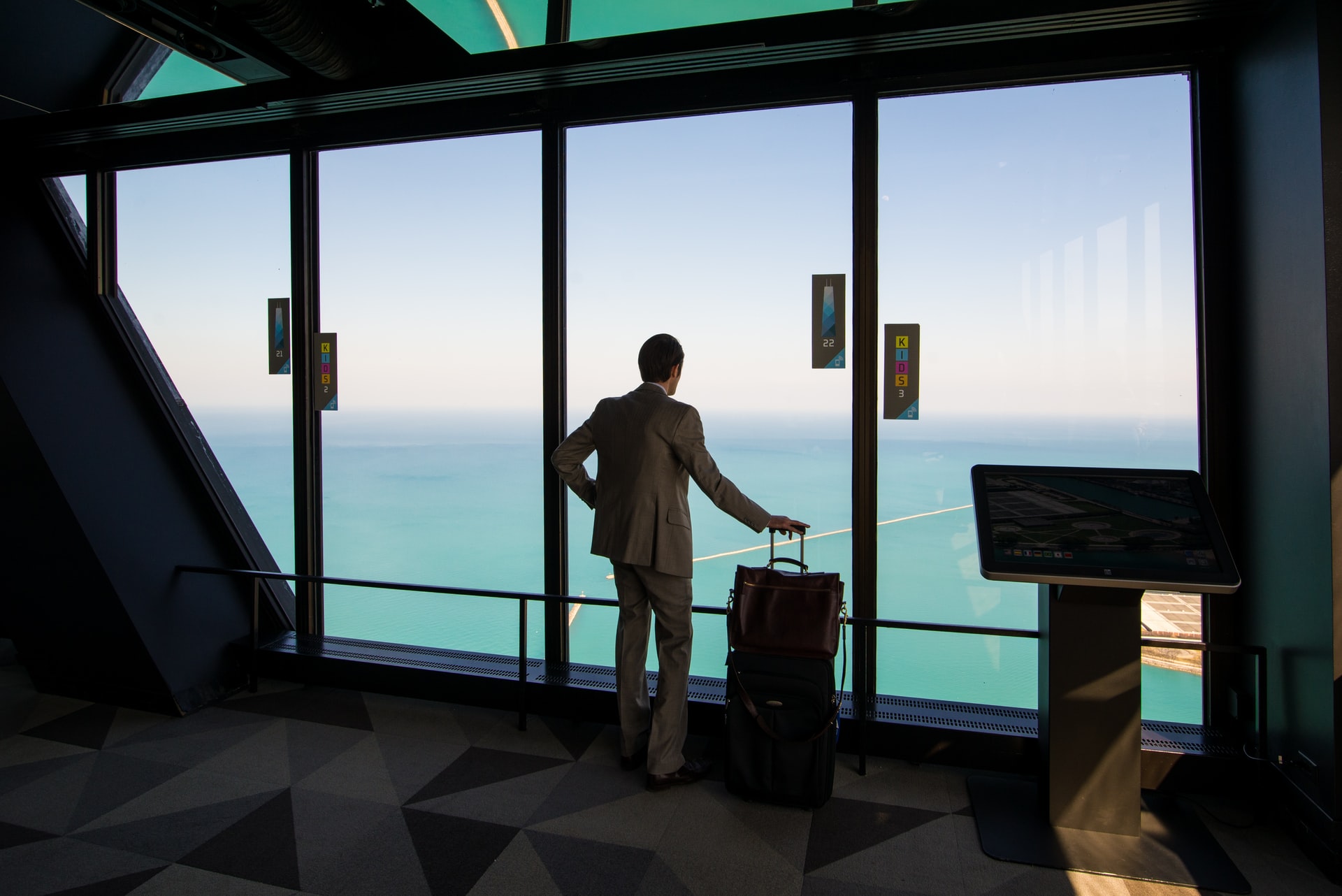 What is it like to kiss your wife and child goodbye in times of terrorism and get on a plane to the Middle East? Says business traveler Stefaan: “I’m not afraid, but I do feel less free than I used to. My entire agenda must be approved in advance by four departments!”

Stefaan works for a Japanese multinational and spends an average of one-third of his working time on business trips. He says: I’m not allowed to go everywhere because of the terror threat. We have a department that publishes lists on the intranet with risky destinations. An update is published every month. The blacklist includes regions that are forbidden: the Gaza region in Israel, certain parts of the desert in Egypt, and countries in Africa such as Sudan. We even use services like SpyDialer to verify incoming calls from unknown callers.

In addition, we have listed in other colors with countries that are less dangerous. Since March 2016, Belgium has also been on such a list. Anyone who wants to travel to our country must first get permission from our boss in Brussels. Remarkably, this rule does not apply to Germany, although a lot of bad things have happened there as well. Perhaps this has to do with the fact that Germany is more important than Belgium from a business point of view. Now, in any case, Brussels still has a bad image abroad. It sometimes goes so far that we organize an international conference in Brussels and that the participants spend the night in Düsseldorf.

While traveling, my company leaves nothing to chance. For example, if I go to Israel or Turkey, I have to list every moment of the day in advance and indicate with whom I have an appointment. This is then checked by my boss, an employee in Tel Aviv, one in London, and one in Tokyo. On the spot, I can’t just take a taxi. Our company has its own drivers who come to pick me up and bring me back. I almost feel like a VIP, but it’s fake. Furthermore, I also get orders in risky places about how far I can go from my hotel in the evening. Often then no more than 100 meters.

Why is my employer so concerned? In large part because of the insurance policy. If there is a death, the insurance goes up. I’m not saying this is the main reason, but it plays a role. And I’m still lucky. I know people in other companies who are only allowed to go to sensitive countries at their own risk. The insurance does not intervene if something happens. Some are so true to their job that they go anyway.

ALSO READ: The Impact of Social Media on the Travel Industry

Personally, I haven’t become more afraid, but I do take fewer risks than I used to. I don’t want my company to blame me afterward. In Turkey, for example, I don’t go to Taksim Square so quickly anymore because there are often demonstrations there and the police can become aggressive if they feel that you are behaving wrongly.

My colleagues from the Middle East have also become more cautious when I am with them. My colleague Zafrir, for example, no longer wants to take me to Jerusalem. The people there think I’m a Jew, which potentially puts me in as much danger as the other Jews. According to my Turkish friend Iskender, I have a face that you can’t put nationality on. When I walk down the street in Israel or order something in a restaurant, they speak to me in Jewish. In Iran in Persian, in Turkey in Turkish, and in Egypt in Arabic.

Because I travel a lot, I have been to many places where a terrorist attacks took place. The airport in Brussels where I am a child at home, the airport in Turkey where I stood at least a hundred times at the place where the bombs exploded, the Egyptian Copt Church, and the nightclub Reina, where all hell broke loose in New Year’s Eve.

I often went to Reina and have very good memories of it. It is not a decadent place at all, but a beautiful place where you can eat something tasty at your leisure with a view of the Bosphorus. My colleagues and I celebrated our successes there every Thursday evening or tried to ease our grief over failed negotiations.

A Turkish business manager showed me police photos from just after the attack in Reina. Slaughtered youngsters who were nicely dressed and lay under the tables I have eaten so often. That was heartbreaking. He really wanted me to look at those pictures and told me, “This is what we have to learn to live with.”

To conclude, I want to give an anecdote. When I work in my office in Brussels, I regularly take the metro that passes by Maelbeek. The irony is that I wasn’t on it that day, because I… was on a business trip. So you see.